The birds of Neria Summer Houses in Chalkidiki

The birds of Neria Summer Houses in Chalkidiki 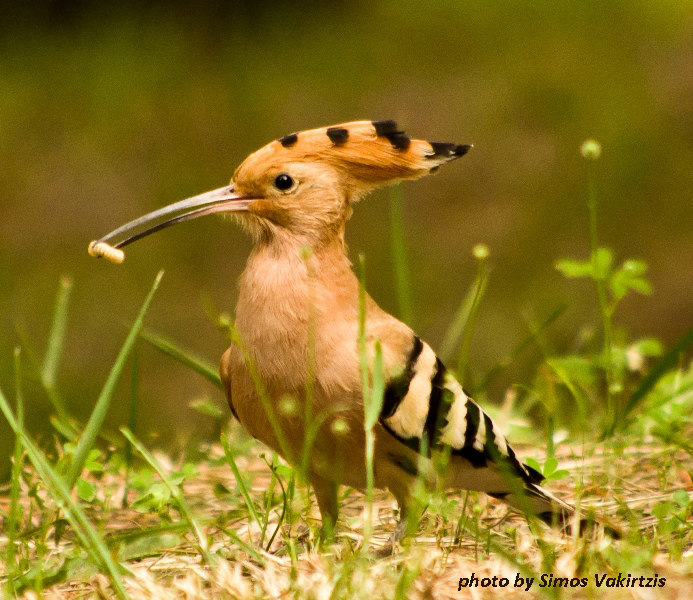 Birdwatching has become a popular activity in many European countries. In Greece it still remains a well-kept secret to be shared among the few. But why should it be that way? Birds are fascinating! They offer plenty of opportunities for observation compared to other animals that live around us, which remain hidden or are active mostly after dark. Many birds can be identified with a naked eye and some of them even by their individual calling or singing. In fact, it is rare to be somewhere where birds cannot be found. Try this. Keep quiet for a moment and listen. Wherever you are, you probably heard a bird song! Birds are everywhere, waiting to be marveled at! So if you are a bird enthusiast or just curious about the birds of Neria Summer Houses you will probably want to take an hour or two to know your neighbors and explore their wonderful world!

Just by sitting and relaxing at our garden in Spring and Summer you can see many bird species around you. Yellow legged gulls-Larus michahellis and Common Swifts-Apus apus can be seen constantly flying above. House Martins-Delichon urbicum and Barn swallows-Hirundo rustica cover huge distances, as they winter in Africa and come to Europe around April. Sometimes they occupy the same nests as they did the previous year! At the time, we host two House Martin nests at Neria Summer House B.

Blackbirds-Turdus merula are very common and male individuals are very easy to spot and identify because of their orange-yellow bill and eye-ring. Spotted Flycatchers-Muscicapa striata together with House sparrows-Passer domesticus are probably the most abundant species. With a careful look you won’t miss the Great Tit-Parus major, a beautiful yellow bird with a black tie (!), the Goldfinch-Carduelis carduelis that usually move in small groups and are so unique looking that will never be missed, the Greenfinch- Carduelis chloris, and the Blackcap-Sylvia atricapilla, which actually has a black cap.

Probably the most exotic looking birds of Greece can be seen in our garden as well. The Hoopooe-Upupa epops is a characteristic bird, richly coloured with orange-brown body feathers and black-and-white patterned wings and tail. Its territorial song is a far carrying hooting ‘up-up-up’ that cannot be overlooked. The Bee-eater-Merops apiaster, with its shiny exotic looking colours, is a constant candidate for the most fascinating bird of Greece. Its call is very easily recognizable and you will hear it a lot above you! The enchanting songs of Nightingales-Luscinia megarhynchos can be heard mainly during May and June.

At nights it is not uncommon to hear the soothing call of the Scops Owl-Otus scops which is a trademark of Mediterranean summers. Little owls-Athene noctua can be heard as well. These are nocturnal species that you have to be rather lucky to see.

There are even more bird species waiting for you to identify them. A guide of the recorded species of the area can be found in each apartment. If you haven’t brought your binoculars with you, we can lend you ours. Just ask us!